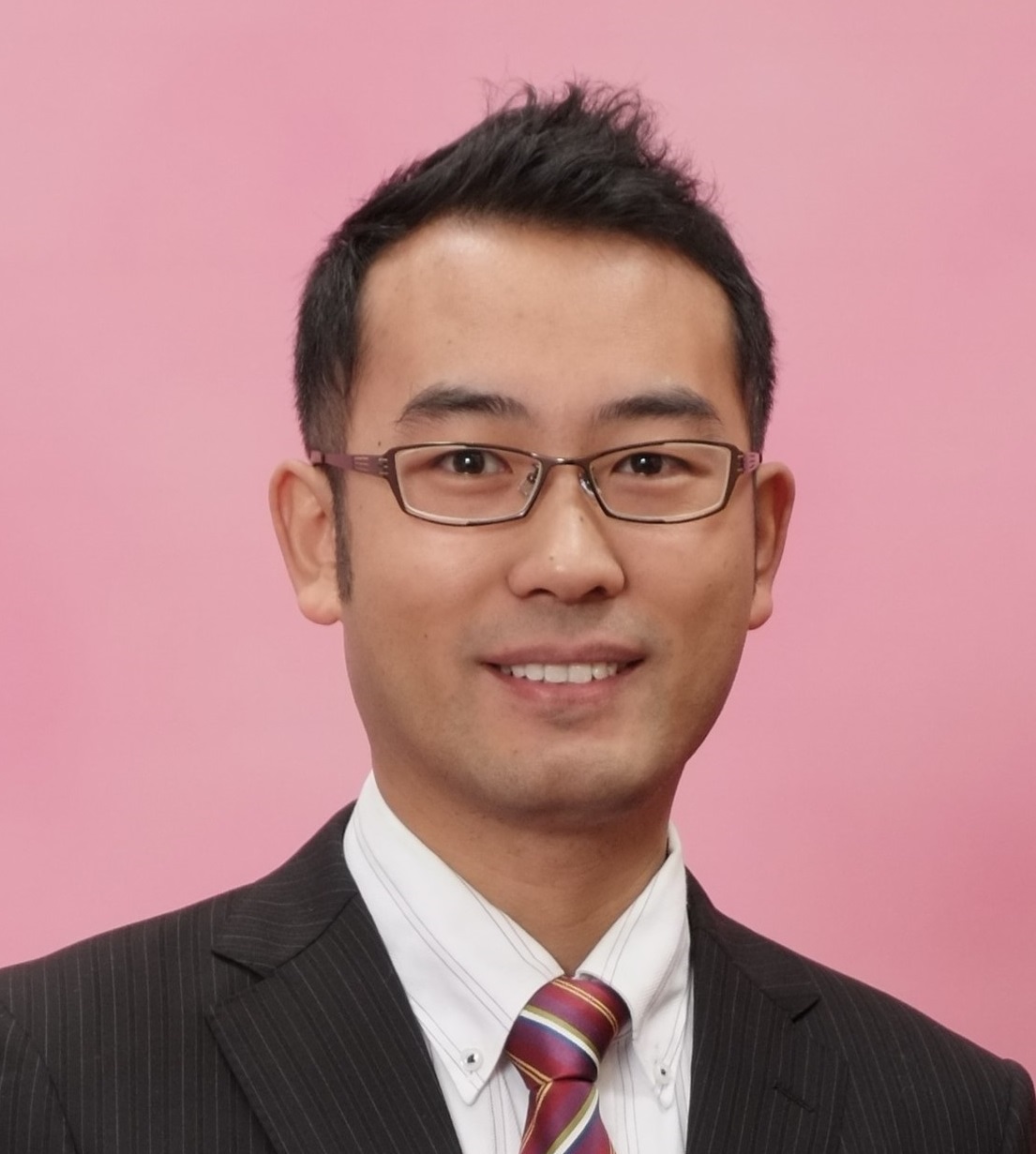 The Life Science Association of Chinese in Japan (LSACJ) was established in 1995 as a multidisciplinary and comprehensive academic society focusing on life sciences by Chinese scientists and Chinese students in Japan with a history of 27 years. The association was founded in 1995 as the Kansai Region Chinese Students' Association for Molecular Biology, and later developed into the Kansai Chinese Life Sciences Association, which was renamed to the present Life Sciences Association for Chinese Residents in Japan in 2005 on the occasion of the 10th anniversary of the association. Since its foundation, the association has been committed to the spirit of openness, tolerance, friendship, unity, and endeavor to improve communication and cooperation among its members, and to pursue scientific and technological innovation. The Association is also committed to promoting exchanges and cooperation between China and Japan in the field of life sciences.

The Association is headquartered in Osaka, Japan, and has branches or liaison offices in China and the United States. With the efforts of our past presidents, directors and members, we now have members in Japan, China, Europe and the United States in the fields of medicine, pharmacy, nursing, biology, bioinformatics, computational chemistry and multidisciplinary interdisciplinary fields. Our members are active in various universities and research institutes such as University of Tokyo, Kyoto University, Osaka University, Kobe University, RIKEN, etc. They are eager to provide reasonable advice and concrete help for new students to integrate naturally into their new working and living environment. Some members who have returned to China and have become leaders in science and technology at Tsinghua University, Peking University, Zhejiang University, Fudan University, Sun Yat-sen University, Tongji University, Jilin University, Chinese Academy of Sciences and other famous universities and research institutes.

The members of the association have been studying the most advanced science and technology, and at the same time, they are also actively understanding and integrating into the Japanese mainstream society, contributing to the development of the life science field in China and Japan. Every year, we hold annual academic conferences and academic seminars of high standard. During the COVID-19 epidemic period, we have changed various exchange activities from offline to online, inviting famous scholars to give lectures on the most cutting-edge scientific research results, while encouraging young scholars to brainstorm and share their most up-to-date scientific ideas.

In addition, while holding academic exchange events, our association is also concerned about the needs of foreign students and researchers in our home country and in Japan, and we are helping them. On the one hand, when the COVID-19 epidemic started in early 2020, our association called on Chinese in Japan to donate money and materials to our country, sending large quantities of medical supplies such as masks, protective clothing and gloves to Wuhan, the first line of protest. On the other hand, after the outbreak of the epidemic in Japan, our association donated supplies to medical institutions in Japan. We also joined hands with the Chinese Consulate General in Osaka to deliver the love packages given to us by our motherland to the homes of international students and overseas Chinese in Japan.

As the newly elected president, I would like to express my respect and sincere gratitude on behalf of the association to all the board members, members, sponsors and friendship groups who have supported our work for a long time.

Although the battle between human beings and the new coronavirus is not yet over, we firmly believe that human beings will achieve the ultimate victory in this game. We wish you all good health and success in your career and studies!